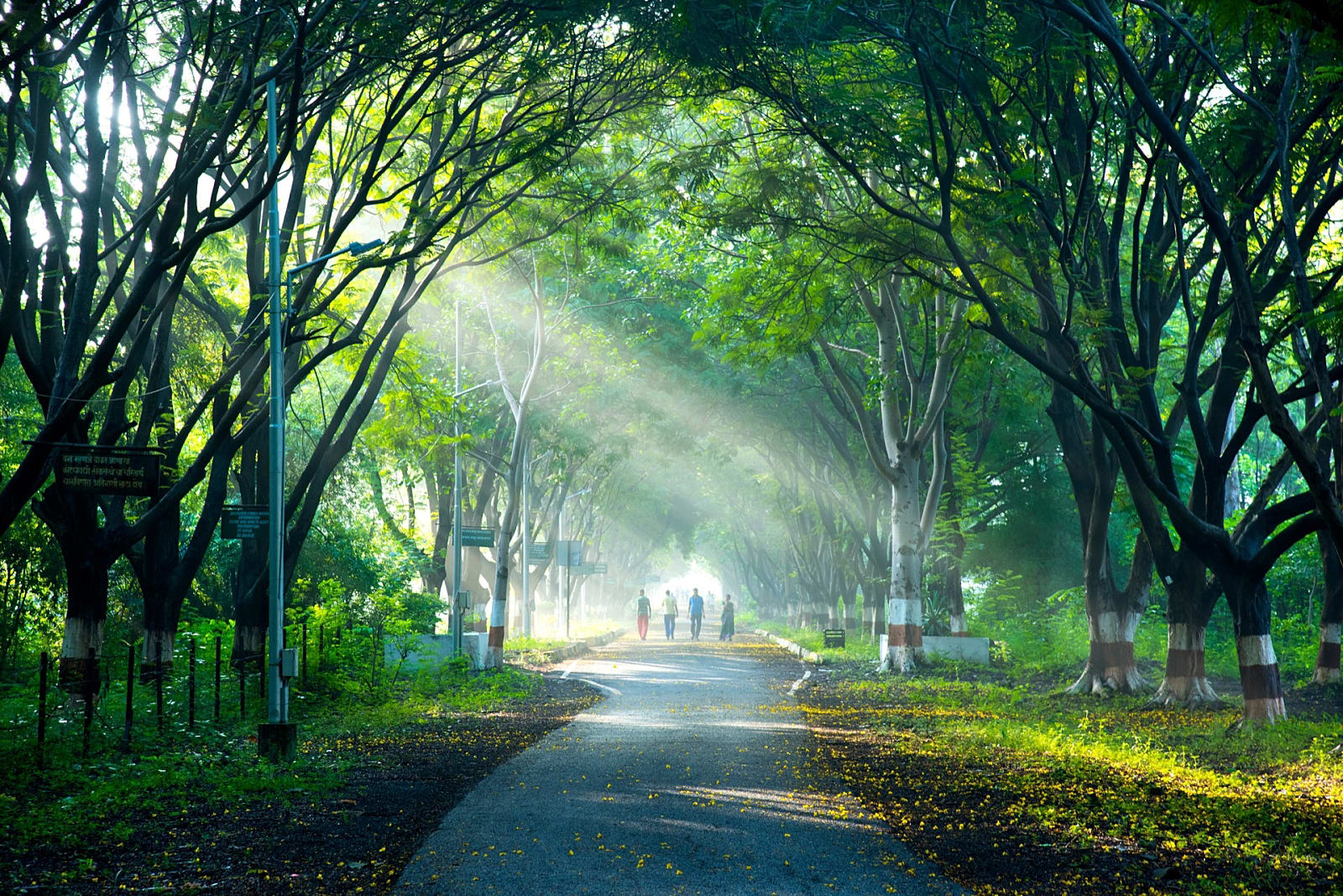 Amravati is a city in the state of Maharashtra, India. It is the seventh most populous metropolitan area in Maharashtra. It is also the administrative headquarters of the Amravati district. Among the historical landmarks in the city are the temples of Amba, Shri Krishna and Shri Venkateshwara.
Amravati is also the headquarters of the “Amravati Division” which is one of the six divisions of the state of Maharashtra (Amravati and Nagpur divisions together form Vidarbha region). Apart from Amravati district itself, following four districts also come under Amravati Division: Akola, Yavatmal, Buldhana and Washim.

The ancient name of Amravati is “Udumbravati”, in prakrut, “Umbravati”. The variant ‘Amravati’ is the presently accepted name. It is said that Amravati is named for its ancient Ambadevi temple. A mention of Amravati can be found on a stone inscription on the base of the marble statue of God Adinath (Jain God) Rhishabhnath. The statues date back to the year 1097. Govind Maha Prabhu visited Amravati in the 13th century, when Wardha was under the rule of Deogiri’s Hindu King (Yadava dynasty). In 14th century, there was drought and famine in Amravati, so people abandoned Amravati and left for Gujrat and Malwa.Though some locals returned after several years, this resulted in a scanty population. In 16th century, Magar Aurangpura (today, ‘Sabanpura’) was alloted for a Jama Masjid by Mughal Aurangzeb.

Magar Aurangpura (today, ‘Sabanpura’) was alloted for a Jama Masjid by Mughal Aurangzeb. This indicates the existence of a Muslim population. In 1722, Chhattrapati Shahu presented Amravati and Badnera to Shri Ranoji Bhosle; eventually Amravati was known as Bhosle ki Amravati. The city was reconstructed and developed by Ranoji Bhosle after the treaty of Devgaon and Anjangaon Surji and victory over Gavilgad (Fort of Chikhaldara). The British general and author Wellesly camped in Amravati, the place is still known as the ‘camp’, by Amravati people. Amravati city was founded towards the end of the 18th century. The Union state of Nijam and Bosale ruled Amravati. They appointed a revenue officer but neglected defence. The Gavilgad fort was conquered by the British on 15 December 1803. Under to the Deogaon treaty, Warhad was presented as a token of the friendship to the Nijam.

Shopping centres like Best Price (Walmart-Bharti Venture), Reliance Trends, Big Bazaar (Now Closed), D-Mart, J&D Mall (Veer Vamanrao Joshi market) and ITC Choupal Sagar have cropped up in recent years. This has happened as a result of increase in the standard of living and due to a drastic increase in the city’s Gross domestic product (by purchasing power parity).

Amravati Airport, located at Belora, 15 kilometres off NH-6 towards Akola, is operated by the Maharashtra Airport Development Company (MADC). Presently it has no commercial scheduled flights. The Nagpur Flying Club has applied to DGCA for permission to shift its flying operations to Amravati airport. It also has a helipad facility. MADC is acquiring about 400 Hectares of land for developing the airport and related facilities at an estimated cost of Rs. 225 Crores.

Amravati railway station is situated on the branch line from Badnera on Nagpur-Bhusawal section of Howrah-Nagpur-Mumbai line of Central Railways.
President Pratibha Patil laid the foundation stone for the New Amravati Model Railway Station building on 7 September 2008. It was inaugurated on 10 December 2011. The new train Amravati-Tirupati Express was flagged off on the same date. Former Railway Minister Lalu Prasad Yadav announced the decision to set up a new divisional railway office in Amravati which will be housed in the model railway station building.[citation needed] This will be the sixth divisional railway office of Central Railways, the other five divisions being in Mumbai, Nagpur, Solapur, Bhusawal and Pune.