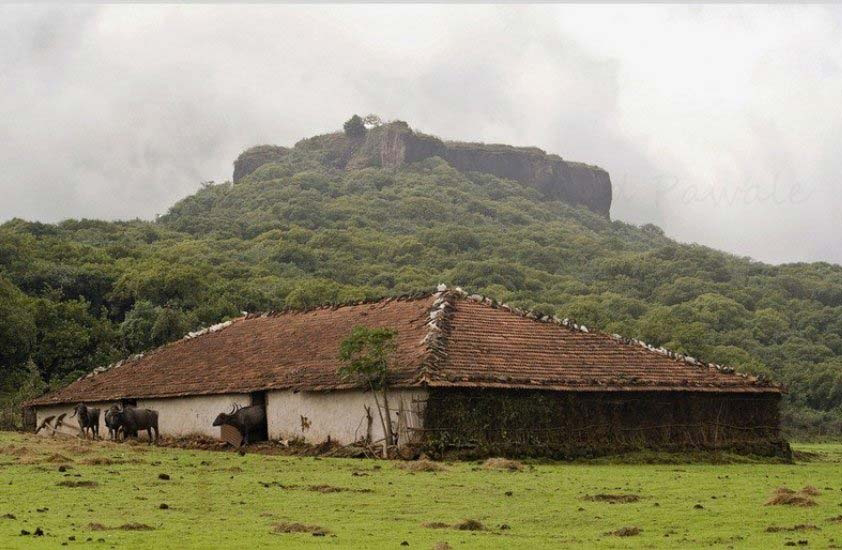 Pandavgad, situated near Wai is easily identified due to its peculiar structure. The mountain on which the fort is built looks as if it is crowned by rocky surface. It is very near to Wai village and is situated on the Wai – Maandhardev route. There are good sights near by this place.

History :
After the Chalukyas, Shilahar dynasty established their rule over Panhalgad in Kolhapur and the Deccan region. As per a copper plate inscription of 1191-1192, Shilahar King Bhoj-II built the fort. This fort was formerly under the rule of Adilshahi. On 7th Oct 1673, the Marathas won the fort and included it in Swarajya. But in 1701 Aurangjeb captured the fort. This fort was took back again by Chatrapati Shahu Maharaj. And in 1818 British took over the Pandavgad.

Fascinating Spots :
On the first plateau, while ascending from Menavali village, there is a temple of Lord ‘Bhairoba’. Here are remnants of ancient statues. At a distance of 15 minutes there are ruins of the main entrance. Ascending some rock-hewn steps we reach another ‘Machi’. Here are a couple of cisterns. To the northern side of the fort we can see two tanks and a Parsee’s Bungalow in front of it.

On the way to ‘Balekilla’ or the citadel there are six cisterns. One is quite bigger. Good observation indicates existence of seventh cistern, which is not distinct now. These resemble the seven cisterns on other forts like Chavand. Way ahead leads to the citadel. The entrance and the bastions here are still in good condition.

The ramparts have an approximate height of 25 ft. To the left there is beautiful carved statue of Lord ‘Hanuman’ and to the right is the temple of Goddess Pandjai. If we go ahead there are three grinding wheels, which were used for grinding a mixture of limestone, jaggery and lead. Two of them are in a better state. Next to this is a dried lake. There are remnants of old construction, neighbouring the temple, whose location near the temple is quite puzzling. There are a few cannon balls outside the temple.

The citadel is quite smaller in shape. A part here resembles the ‘Vinchu Kata’ of Lohgad. From the eastern side we can ascend to ‘Dhawadi’ village. On the way there are Pandavas’ Caves.

The fort is a private property, owned by Mapco Company. The caretaker here is Mr. Sarvodaya Wadia. The fort was private property of a Sardar, who sold it to Mapco. The caretaker has contributed to some tree plantations here, and also protected a cistern here. Hence we get potable water. Moreover, he has also prohibited smoking and drinking here.

It takes 2 hours to see the fort completely. 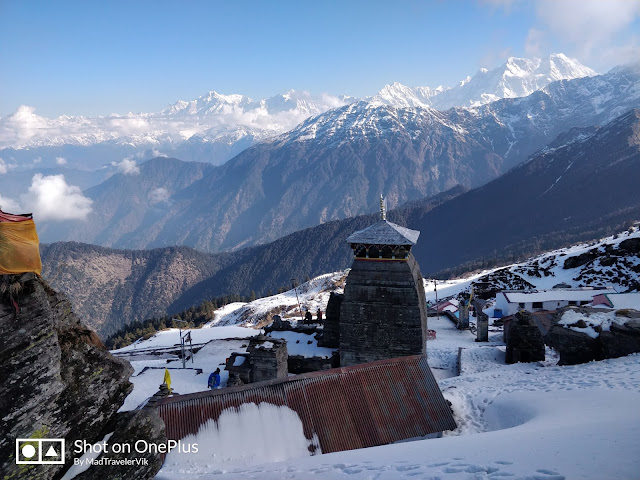